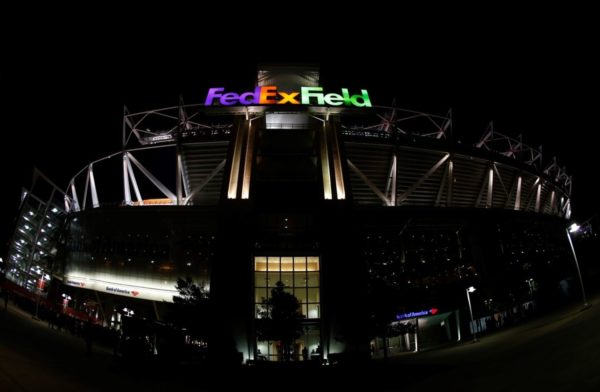 The WFT had another WTF moment during their game against the Seattle Seahawks on Monday.

As it was hosting the Washington Football Team’s Week 12 contest, FedEx Field unfortunately experienced a new water-related issue. Video circulated on social media of an apparent leakage in one of the stadium’s luxury suites. The leakage was visible from press row.

Don’t know how this happens once, let alone twice. pic.twitter.com/vv9MxYmUPq

Darren M. Haynes of WUSA9 was quick to clarify though that the suspect liquid was actually the result of a sprinkler going off in the suite, not a sewage leak as many had initially thought.

Sprinkler goes off in suite at FedEx Field. @wusa9 #WashingtonFootball

Here are a couple of other angles of the mishap, including one from inside the suite in question.

During a WFT game earlier this year, FedEx Field also experienced another leakage problem where many fans believed that sewage was pouring down. Fortunately though, that was not the case then either. Still however, it appears that the stadium badly needs to get its act together.

Photo: Nov 25, 2013; Landover, MD, USA; A general view outside of FedEx Field prior to the game between the San Francisco 49ers and the Washington Redskins. Mandatory Credit: Geoff Burke-USA TODAY Sports