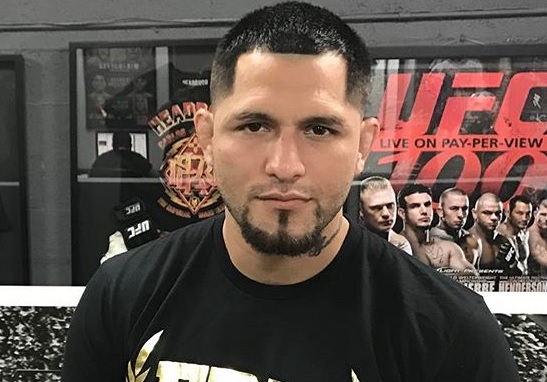 Jorge Masvidal set a UFC record for the fastest knockout in the promotion’s history with his five-second knockout of Ben Askren at UFC 239 on Saturday night in Las Vegas. Based on the way he charged out when the fight began, it was clear the move was premeditated, but seeing video of him practicing it makes it all the more incredible.

Fellow fighter Dustin Poierier also revealed on Saturday night that Brown and Masvidal had divulged his plan for the start of the fight when they were at dinner together the night before.

“It was in the back of my pocket,” Masvidal said after the fight.

Masvidal said he wanted to use the move in the first round, but he wasn’t sure of the timing of it. He said he could tell Askren was falling for the bait, not thinking he would be coming out charging hard, and decided to use it to start. It worked to perfection.

Masvidal is now 34-13, while Askren suffered his first ever pro MMA loss.