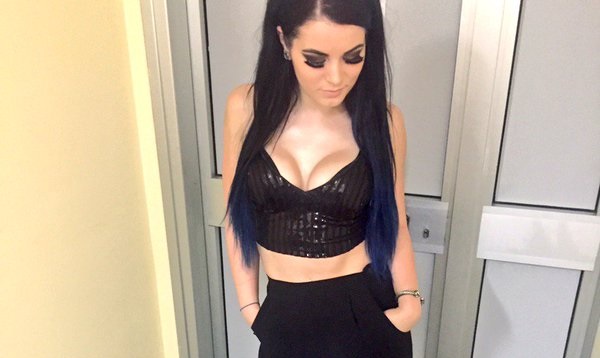 On Friday, nude photos and then sex videos of Paige leaked online. A few hours after the materials started to circulate, Paige issued the following statement on Twitter in which she called the photos “personal and private” and said they were stolen.

Personal and private photos of mine were stolen and unfortunately they were shared publicly without my consent.

Paige, real name Saraya-Jade Bevis, could choose to pursue legal action as stealing and sharing photos like this is a crime. The man who hacked several celebrities such as Kate Upton and athletes McKayla Maroney and Hope Solo, leading to mass online leak in 2014, was sentenced to 18 months in prison last year for his crimes.

Paige is on hiatus from the WWE as she recovers from surgery. The 24-year-old comes from a wrestling family and a movie is currently being made about her life.