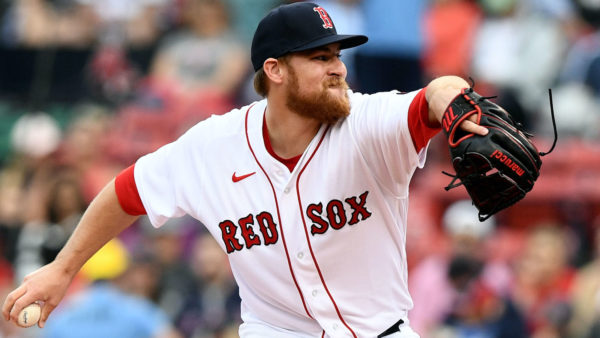 Wrigley Field is one of the most historic sports venues in the world, but one player who experienced it for the first time over the weekend was not exactly blown away.

Boston Red Sox starting pitcher Josh Winckowski threw six solid innings in a loss to the Chicago Cubs on Saturday. The right-hander allowed six hits and one earned and struck out six. After the outing, he was asked for his first impression of Wrigley Field. Winckowski called the ballpark environment “underwhelming.”

“A little underwhelming. Fenway has a presence to it. I really didn’t get that here, to be honest. I said to my mom last night, this place is very stock standard.”

Fenway Park and Wrigley Field are the two oldest ballparks in America. The Red Sox and Cubs are also known for having two of the most rabid fan bases in sports. Winckowski didn’t feel that on Saturday, but that probably has a lot to do with the current state of things.

The Cubs have not won a playoff series since 2017. They won just 71 games last year and are 32-46 this year. Fans at Wrigley Field probably are not feeling all that great about their team’s prospects, which could have led to the “underwhelming” vibe that Winckowski felt.