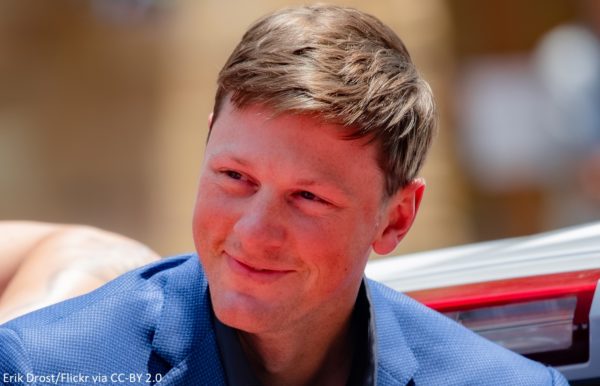 The New York Yankees are in negotiations with DJ LeMahieu, and the sides are expected to come to an agreement on a contract at some point.

YES Network’s Jack Curry spoke on Monday about LeMahieu’s status. He said he expects LeMahieu to sign with the team eventually.

The latest on DJ LeMahieu pic.twitter.com/2btQGZIRff

Curry gave some information about the types of contracts the sides have discussed.

“LeMahieu’s side was asking for about five years, $100 million. The Yankees have since countered with about four years in about the $20 million per year range.”

LeMahieu just completed a two-year, $24 million deal he signed with the Yankees in Jan. 2019. He was an All-Star in his first season with the team and batted .364 in 50 games last season, which was good enough to win him his second batting title. The 32-year-old second baseman is a career .305 hitter.