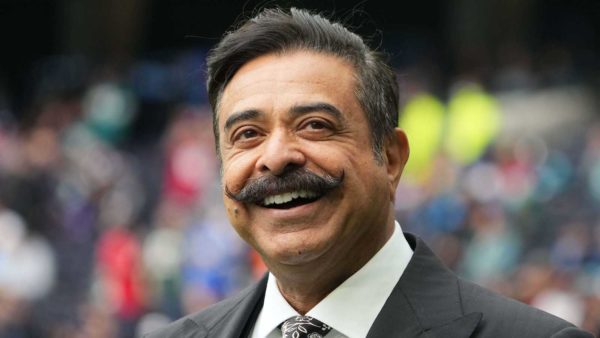 The Jacksonville Jaguars are losing a key member of their offensive line, as longtime starting center Brandon Linder is retiring.

Linder announced his retirement in an Instagram post on Monday morning. He thanked his teammates, Jaguars fans and the organization. Linder also said he is grateful to fulfill his goal of playing his entire NFL career in Jacksonville.

"I am grateful to fulfill my goal of retiring a lifetime Jaguar." pic.twitter.com/GHPQA40yGU

Linder started 88 games for the Jaguars during his eight-year career. Jacksonville drafted him in the third round in 2014. The 30-year-old battled numerous injuries over the years and was limited to just nine games last season due to ankle and MCL injuries.

The Jaguars have tried to make protecting Trevor Lawrence a priority. They signed Pro Bowl guard Brandon Scherff to a three-year, $49.5 million deal. They also brought back backup center Tyler Shatley on a two-year, $4.8 million deal.

There was talk earlier in the offseason that the Jaguars could release Linder in order to save nearly $10 million million against the salary cap. He likely informed them at that point that he planned to retire, anyway.