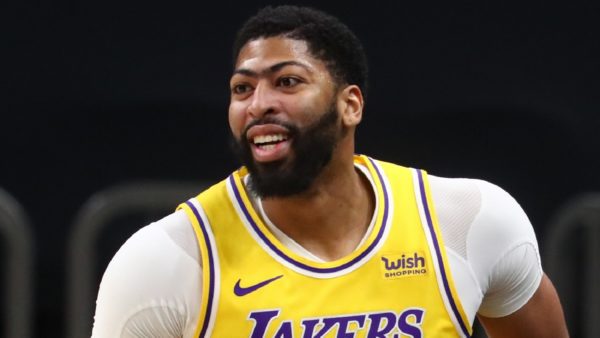 Anthony Davis has been out of the Los Angeles Lakers’ lineup for over a month, but the star big man is finally set to make his return.

Davis is expected to play in Wednesday night’s game against the San Antonio Spurs barring any setback in warmups, ESPN’s Dave McMenamin reports.

Davis has not played since Dec. 16, when he suffered a fractured bone spur in his right foot. The Lakers said at the time that he would be out indefinitely. If he plays on Wednesday, he will have missed around five weeks.

Prior to the injury, Davis had been playing some of the best basketball of his career. He is averaging 27.4 points and 12.1 rebounds per game this season. The Lakers obviously need him healthy if they want to have any shot at making the playoffs.

The Lakers fell to 22-26 with Tuesday’s 133-115 loss to the Los Angeles Clippers. They are now 1.5 games back of the 10th and final playoff spot in the Western Conference.

L.A. made a trade earlier this week to bolster their frontcourt. They should finally have decent depth between that move and Davis returning.