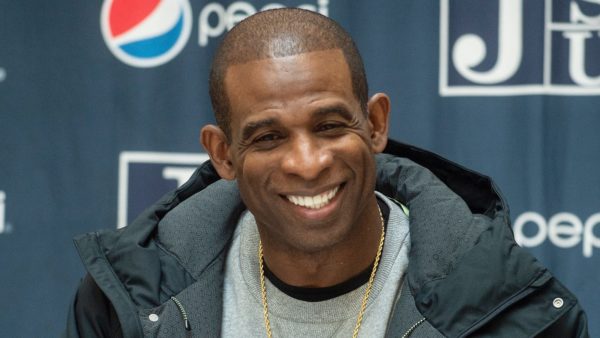 As long as Deion Sanders keeps winning at Jackson State, he will continue to be linked to Power 5 jobs. Not even Sanders is hiding that reality.

Sanders appeared on ESPN’s “College GameDay” Saturday and was asked about potentially receiving interest from FBS schools. The Jackson State head coach made clear he had no plans to leave his current job. But he was also upfront about his willingness to at least listen to other opportunities.

“I’d be a fool and a liar to tell you I’m not going to entertain those things, because I am. But I have made no plans to move or go anywhere,” Sanders said.

Kudos to Sanders for being honest about this. The speculation will hover around him whether he acknowledges it or not. He may as well be blunt about it, while simultaneously making it clear he is hardly sending out active feelers for other jobs. He has been consistent about this response as well, which only makes him look more genuine.

Reports have suggested that some bigger schools have already considered a pursuit of Sanders. It doesn’t seem as though anyone has come close to prying him away from Jackson State, though.