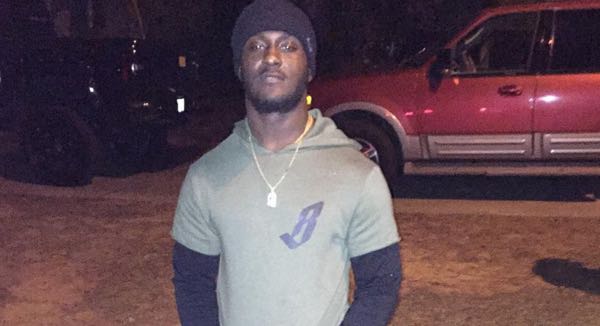 The Oakland Raiders appeared to be committed to restocking their backfield this offseason with Marshawn Lynch no longer in the picture, but they are not going to be able to get any production from Isaiah Crowell in 2019.

ESPN’s Adam Schefter reports that Crowell suffered a torn Achilles during a workout on Monday. He will undergo surgery and miss the entire season.

Raiders’ RB Isaiah Crowell tore his Achilles during a workout with the team Monday and is out for the season, per source. Crowell will undergo season-ending surgery next week. Brutal blow for a player who signed a one-year contract with Oakland.

Crowell has been an effective runner throughout his career, averaging 4.3 yards per carry. He rushed for 685 yards and six touchdowns in his lone season with the New York Jets last year before signing a one-year deal with Oakland this offseason.

The Raiders used one of their three first-round picks on former Alabama star running back Josh Jacobs. They will likely need to add another player or two for depth now that Crowell is out, but Jacobs could play an even bigger role than they initially expected in his rookie season.