Jerry Jones on number of meetings Dez Bryant has missed: ‘Only God knows’ 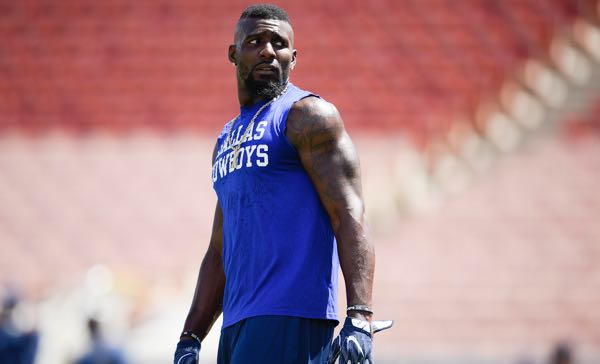 Dez Bryant missed an MRI, a treatment session and at least one team meeting last week when he was avoiding bad news about his knee injury, and a report later claimed the meeting was one of as many as 40 Bryant has missed in his Dallas Cowboys career. To find out if there is any validity behind that report, the media asked Jerry Jones about it on Monday.

Not surprisingly, Jones stopped short of vehemently denying that Bryant has missed several meetings. But if we want an answer as to how many, we’ll have to look to the man upstairs.

“On the face of them, yes, I would say (the reports) are incorrect, because only God knows how many of his meetings one way or another he has missed,” Jones said, via Michael David Smith of Pro Football Talk.

A team owner or coach would probably be very confident saying the average player has not missed any team meetings without a legitimate excuse. The fact that Jones left things open for interpretation might tell us all we need to know.

When Bryant caught wind of the report that he has missed dozens of meetings, he gave a very animated response. Unfortunately for the star receiver, missing an MRI because you were scared about the results is a sure-fire way to knock your credibility down a few notches.