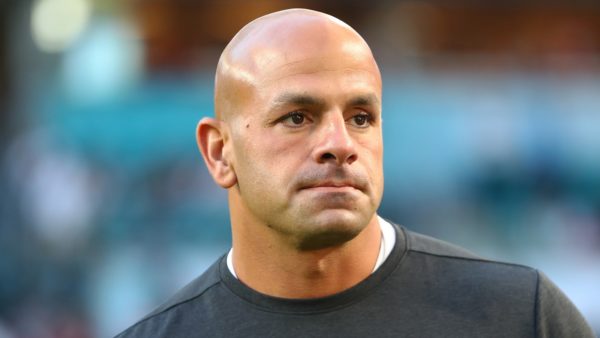 The New York Jets were ready with the shade after Sunday’s win over the Pittsburgh Steelers.

The Jets went viral for their savage post following their 24-20 victory over the Steelers in Week 4. They tweeted a graphic of the final score complete with a pair of black Nike Air Force 1s and the message, “Got ‘Em.”

The savage tweet is a dig at Steelers head coach Mike Tomlin. Prior to Week 1 of the season, Tomlin bought his entire team that exact pair of sneakers.

In sneaker culture, black Air Force 1s are associated with shady, menacing characters. Tomlin’s gift to his team appears to have been his lighthearted way of letting them know that he wants guys who, for lack of a better term, “have that dawg in ’em.”

That backfired on Tomlin and the Steelers in Week 4 however, as the Jets had them shook in more ways than just one.