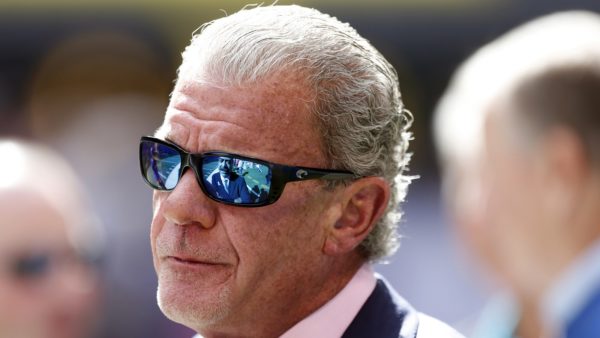 Irsay received all sorts of criticism and questions on Monday after he made Jeff Saturday the team’s interim head coach. Saturday does not have any experience as a coach at the college or pro level.

Irsay’s decision to fire Frank Reich and replace him with Saturday comes two weeks after the team made a change at the starting quarterback position. They benched the aging but experienced Matt Ryan for the young and inexperienced Sam Ehlinger.

In both cases, the Colts got rid of a guy who is undoubtedly more accomplished and a better option than the guy who replaced him.

To quote Brian Windhorst, now why would they do that?

If the objective is to win games, then the Colts’ last two major moves would seem to go against that objective. And that may be the exact point.

As much of a goofball as Irsay comes across as, the guy has a deep understanding of what is needed to win big in the NFL: a franchise quarterback. He had one in Peyton Manning and then Andrew Luck. He’s shuffled in a few different quarterbacks since Luck walked away. He has since realized that it’s time to buckle down and find the team’s next franchise QB.

Let’s just say your chances of finding a franchise quarterback are improved when picking higher in the draft than lower.