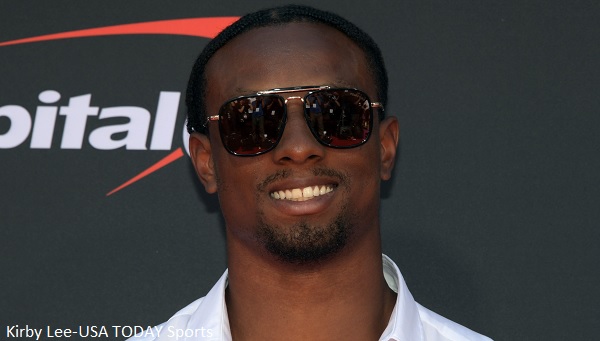 Eli Apple’s free agency deal with the Las Vegas Raiders fell through, and the Carolina Panthers are the beneficiaries.

The Panthers announced on Thursday that they have agreed to terms with Apple.

Apple originally agreed to terms on a one-year, $6 million deal with the Raiders on March 18. We learned in April that the deal fell through, which made Apple a free agent.

A former first-round pick by the Giants, Apple was traded to New Orleans in 2018. He played 10 games for them that season and 15 last season. The 24-year-old cornerback had 58 tackles last year for New Orleans and would provide a nice upgrade in the secondary for Carolina.