Sean Payton could pass on coaching in 2023? 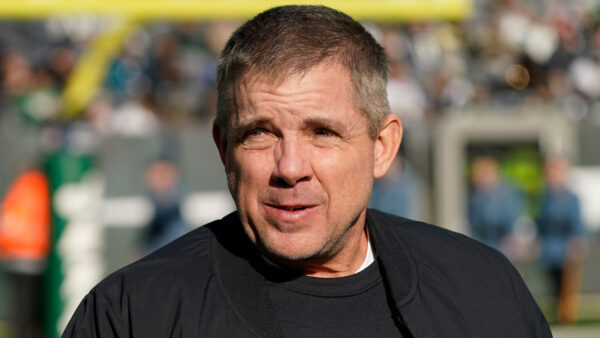 Much of the speculation surrounding Sean Payton has been where he will coach in 2023. Perhaps another question is whether he will coach at all.

In an appearance on “The Dan Patrick Show” Friday, Albert Breer of The MMQB suggested there is a real chance that Payton passes on all open coaching jobs and opts to do television for another season. Breer reasoned that Payton’s priorities, combined with the possibility of his next long-term coaching job being his last, might cause him to opt against taking any of the available jobs.

“I sort of think he’s going to go back into TV. I think this is sort of a day-to-day-thing with him,” Breer said. “I know two things that are really important to him are geography and quarterback. I think staying close to Los Angeles would have been ideal for him.

Breer added that the Houston Texans could have the most appeal to Payton, as they can draft a quarterback second overall and have the future picks to build around said QB. In addition, sitting out another season could buy time if the Los Angeles Chargers job becomes available in a year.

Payton has been linked to every opening, and there have been reports that one player is recruiting him quite hard. He seems comfortable on television and can be picky about his job opportunities. That gives him a lot of leverage, as is clear from his contract demands.

Reports had been suggesting that Payton was deliberating between two teams as he decides on his future.