Wes Welker not worried about his concussion history 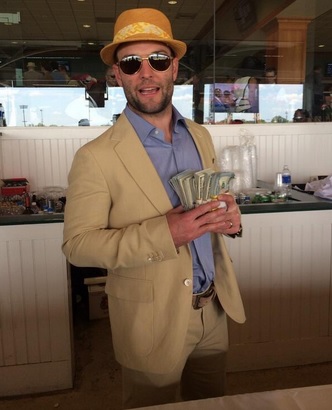 Wes Welker is back in the NFL, and he’s not worried about his extensive history of concussions.

“No, not at all,” Welker said Tuesday when asked if it concerned him. “Not at all. I’ve been cleared by the doctors and everything else and obviously I’m not going to try and look for contact and everything like that, but I’m not thinking about it either. I’m out there playing hard and playing the way I need to play to be successful out there. You start second guessing yourself out there and that’s when you get in trouble. I’m just going to go out there and play hard and play the way I play. But, I’m not worried about that at all.”

Welker signed with the Rams on Monday. He has been concussed at least six times in his career, so the risks are very, very real. Welker will definitely get hit, and another concussion may well end his career, as the wideout has already considered retirement on account of them.