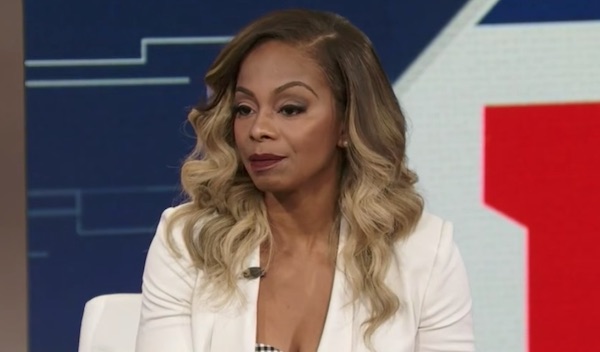 Josina Anderson has quickly climbed up the ladder to become one of the most respected reporters in football since ESPN hired her nearly a decade ago, but she could be headed for a breakup with the network.

Anderson’s contract with ESPN is set to expire this summer, and Andrew Marchand of the New York Post reports that the two sides may decide to part ways. No decision has been made yet, but ESPN typically extends its top talent well before contracts expire if they plan on keeping them around. The fact that Anderson only has a few months remaining on her deal and has not signed a new contract with ESPN could be telling.

Anderson has close connections with some of the NFL’s biggest stars, and she frequently provides scoops about them. While ESPN will always remain at the top of the NFL reporting world as long as they have Adam Schefter, losing Anderson would be a big blow.

Antonio Brown granted Anderson an interview recently that aired on Saturday, and she asked the free agent receiver some very difficult questions about the sexual misconduct allegations against him. You can see that portion of the interview at the 4:09 mark below: