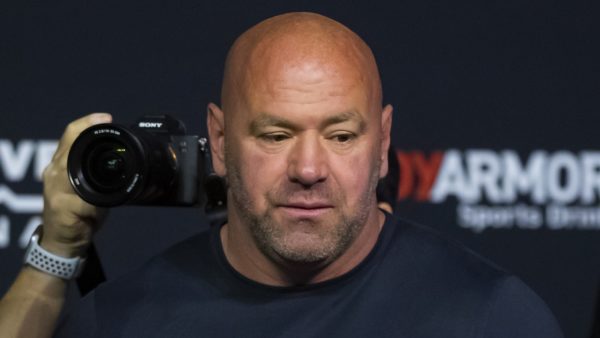 White joined The Action Junkeez Podcast for an episode that was released on Sept. 20. During the interview, the 53-year-old talked about how he was analyzed by “human biologist & mortality expert” Gary Brecka. After taking blood samples and looking at White’s markers, Brecka predicted the UFC boss would be dead in 10.4 years.

“So, he ends up coming out, he sits down for three-and-a-half hours and goes through my blood work. And I’m all f—ed up. My triglycerides are like 764—they should be down between 80 and 150—and everything else that could possibly be bad is bad. He gave me 10.4 years to live. This was 16 weeks ago. And he says, ‘If you don’t change these things that you’re gonna do, this is your life expectancy right now,'” White said in the interview, via Bloody Elbow.

The grim prognosis prompted some serious and immediate health changes from White.

White said he made all the recommended health changes, including losing 30 pounds. He says that helped relieve issues he was having with his legs and also ended his sleep apnea and snoring problems. His snoring was so bad that he said it led him to vomit at night and was creating esophagus issues.

But all that is gone, and White says he feels like he is 35 again. That’s a good thing for him, his family, and the UFC, which he has run since 2001.