Brandon Ingram likely out for rest of season with shoulder issue 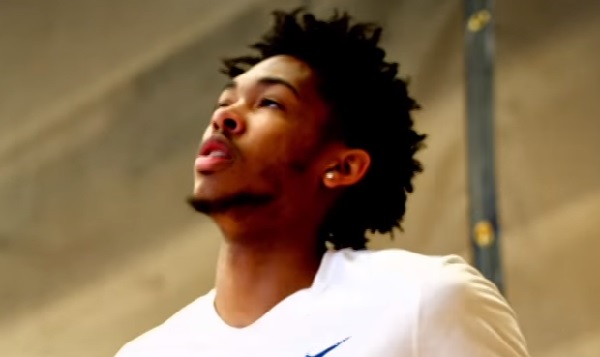 The team announced that Brandon Ingram has a Deep Venous Thrombosis in his arm, and is expected to miss the remainder of the season.

OFFICIAL: Brandon Ingram, who has missed two games due to a sore right shoulder, underwent further testing yesterday which revealed a Deep Venous Thrombosis (DVT) in his arm.

Ingram is expected to miss the remainder of the season.https://t.co/fNr8DwUbrb

Essentially, Ingram has a blood clot in one of his deep veins, causing soreness in his shoulder. This is obviously serious, but treatable.

This comes on the heels of the possibility of Lonzo Ball also missing the remainder of the season. Out of playoff contention, the Lakers are going to be very short-handed the rest of the way.