Rich Paul to be played by unlikely actor in new biopic 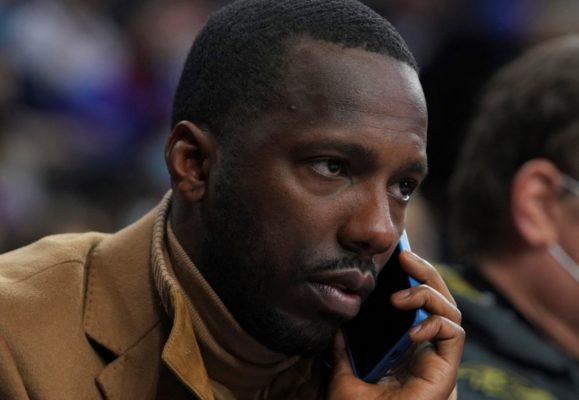 After LeBron James starred in the watershed cinematic masterpiece known as “Space Jam 2,” James’ agent is getting a movie of his own as well.

Damson Idris, the British actor who stars in the television drama “Snowfall” on FX, revealed in a recent interview with The Breakfast Club that there is a new biopic in the works about NBA power agent Rich Paul. Idris himself will be portraying Paul.

“I am about to play Rich Paul,” said Idris, per Page Six. “It is time we start cherishing black moguls, and Rich is someone people need to know. This guy has completely changed the game, and I am happy and fortunate to call him a big brother … I can’t wait to honor his story.”

Idris is a bit of an unlikely choice because viewers have gotten used to him in the role of the anti-hero in “Snowfall,” a young store clerk named Franklin Saint who eventually becomes a drug kingpin. Though certain fans and rival agents probably see Paul as an anti-hero as well, biopics generally tend to be more sanitized and idealistic portrayals, marking a new challenge for Idris.

In any case, there are definitely some aspects of Paul’s life that are worthy of a Hollywood retelling. Enlisting an award-winning actor in Idris to portray him is a pretty solid start.