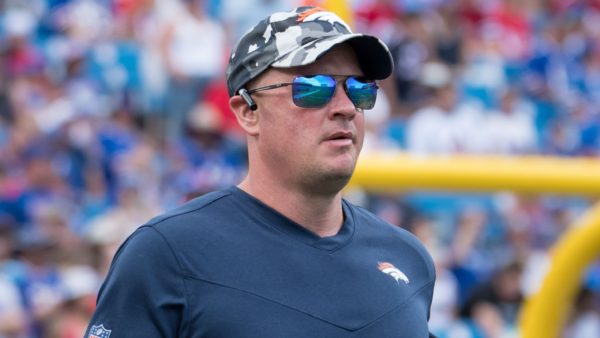 Things seem to be going from bad to worse for the Denver Broncos, as the team lost two key players to season-ending injuries in Thursday’s loss to the Indianapolis Colts.

Broncos coach Nathaniel Hackett announced Friday that offensive lineman Garett Bolles, who suffered a broken leg Thursday, is done for the season. In addition, cornerback Ronald Darby suffered a torn ACL, and will not return in 2022.

Both are brutal blows to the Broncos, but particularly so in the case of Bolles. The 30-year-old has been a steady and durable figure on the team’s offensive line, and came into Thursday’s game having missed just four games in his six-year career. The loss of Darby will hurt as well, as the cornerback is a trusted veteran starter who won a Super Bowl with the Philadelphia Eagles.

Even without these injuries, Thursday’s loss was a brutal one for the Broncos in what is rapidly turning into a hugely disappointing season. This news just makes the situation that much worse.