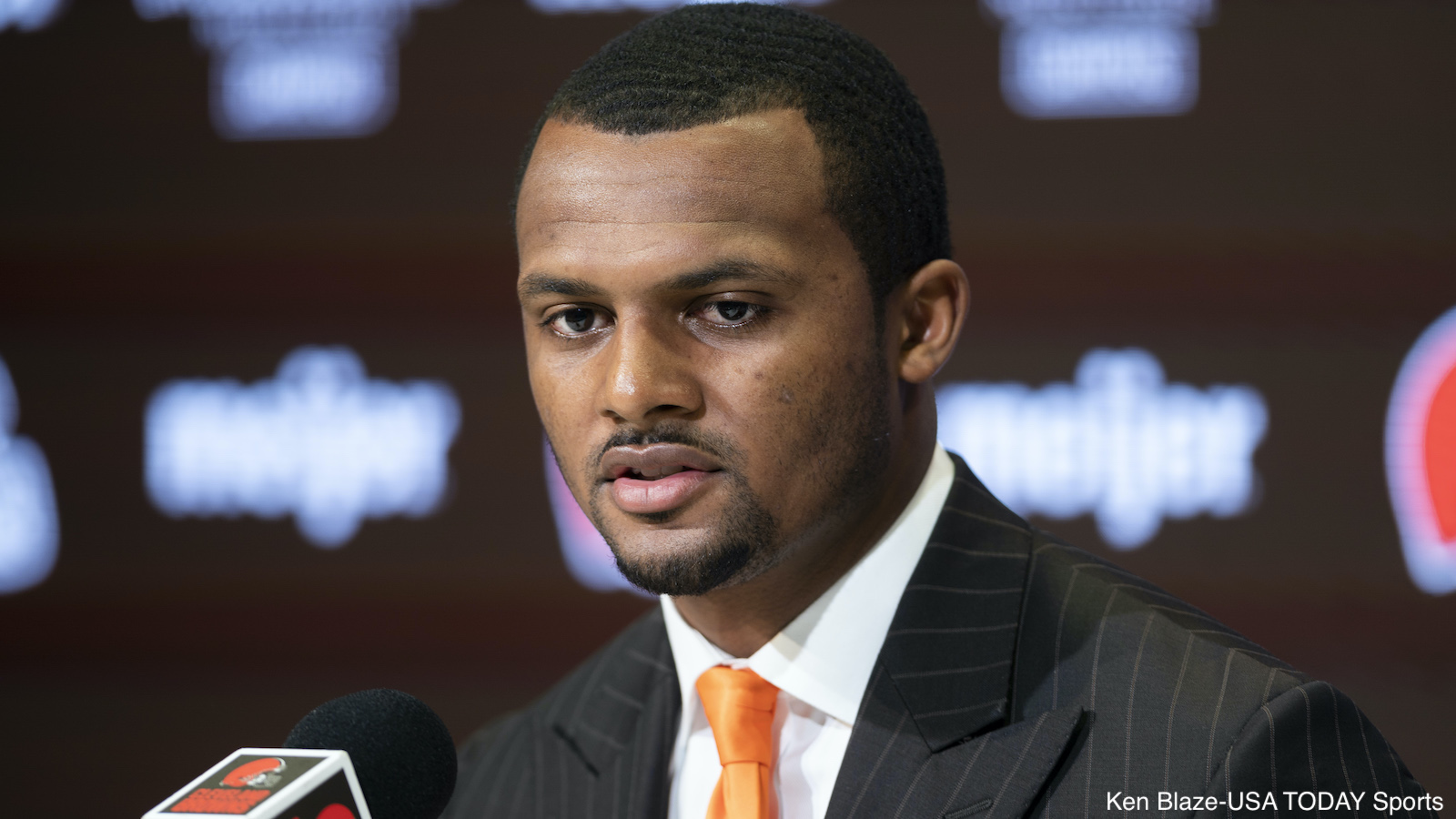 The Cleveland Browns wanted quarterback Deshaun Watson, so they went out and acquired him from the Houston Texans despite 22 active civil lawsuits against the quarterback. In the process, they signed Watson to a $230 million fully guaranteed contract extension.

That’s a lot of dough, and the guaranteed money equates to a lot of power.

Several NFL executives recently told Mike Sando of The Athletic that Watson’s fully-guaranteed contract may give the quarterback too much power. They cautioned that the contract could come back to bite the organization down the line. Particularly, Watson would now have complete power over head coach Kevin Stefanski.

“People talk about the contract precedent and what that does to the NFL, but that leaves out the simple reality that this guy (Watson) doesn’t need to listen to anybody,” an exec told Sando. “If he wants Kevin Stefanski fired, doesn’t like the offense, whatever it is, Cleveland is stuck.”

“Giving him a fully guaranteed contract, they basically said it doesn’t matter,” another exec said. “If you are Stefanski, you are an NBA coach now.”

The lack of foresight on the Watson deal was spurred on by what many view as the impulsivity of Browns owner Jimmy Haslam.

“Anyone who has worked under him for any period of time will tell you the Flying J (Haslam) is one of the most impulsive guys you’ll ever meet,” a source told Sando.

You can read the full article here.

The Browns had better hope Watson and Stefanski see eye-to-eye and that Watson’s legal troubles don’t become compounded, because the team is out of cards. Haslam & Co. didn’t just play the hand; they burned the entire deck, and now Watson is in complete control if he wants to be.