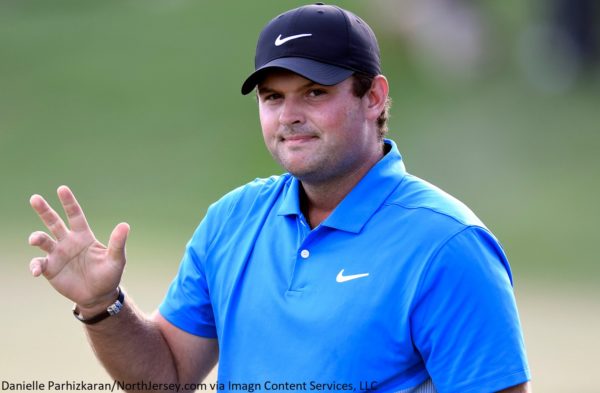 Patrick Reed has been a standout in past Ryder Cup competitions, so his omission from this year’s team was notable.

Reed, 31, did not qualify to be an automatic selection for the US Ryder Cup team. He also was not one of Steve Stricker’s captain’s picks.

Reed’s absence from the team had many wondering what the reason for the omission.

Stricker was asked about the decision when his captain’s picks were announced earlier this month. He pointed to uncertainty surrounding Reed’s health.

“Patrick Reed … that was a very, very difficult call,” Stricker said earlier this month. “Kind of lose sleep over that one. He’s a tremendous competitor. He brings a lot of match-play golf. His record at the Ryder Cup is pretty darned good. It was a very difficult call. It was just the uncertainty of his health and really the lack of play that led to our decision down the stretch.”

Reed battled pneumonia in August and missed two FedEx Cup playoff events as a result. He returned to play at the Tour Championship and finished in 25th.

Perhaps Reed’s health was a convenient excuse for leaving off a guy who isn’t terribly likable.