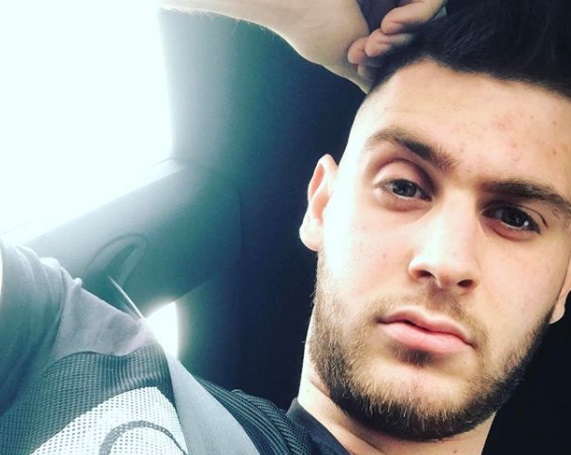 Georgios Papagiannis is getting another shot with an NBA team.

According to ESPN’s Adrian Wojnarowski, the Portland Trail Blazers are signing Papagiannis to a 10-day contract.

Papagiannis was the No. 13 overall pick by the Sacramento Kings in the 2016 NBA Draft. They waived him last month, leading his agent to rip the team in an interview.

The seven-foot center is only 20 and didn’t really get much of a chance to play in Sacramento. He averaged 5.6 points and 3.9 rebounds in 16.1 minutes per game last season. This season he only saw action in 16 games, averaging just 7.4 minutes per contest.