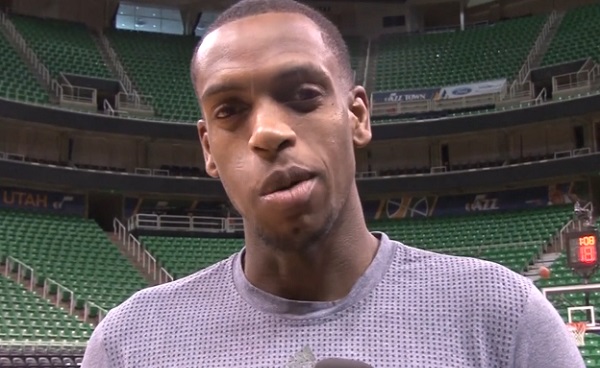 Khris Middleton has been one of the best players on a Milwaukee Bucks team that has turned into one of the best in the Eastern Conference, and he wants to be compensated accordingly.

Middleton’s agent told ESPN’s Adrian Wojnarowski on Wednesday that the 27-year-old will decline his $13 million player option for next season and become an unrestricted free agent. While he is open to staying with the Bucks, he wants a max contract.

Milwaukee Bucks All-Star forward Khris Middleton is declining his $13M player option and will become an unrestricted free agent, his agent, Mike Lindeman of Excel Sports, tells ESPN. Middleton and Bucks are planning to work together toward a new long-term deal, sources said.

Middleton is expected to command a five-year max contract to stay with the Bucks – or a four-year, max deal elsewhere in the NBA. https://t.co/JJzxSSyn21

Middleton averaged 18.3 points and a career-high 6.0 rebounds per game this season. He has already hinted that he will not be giving Milwaukee a hometown discount, which is to be expected for a player who will turn 28 before next season and is considered an outstanding defender.

The Bucks obviously have one much bigger priority from a contractual standpoint, but keeping Middleton should be near the top of their offseason to-do list.