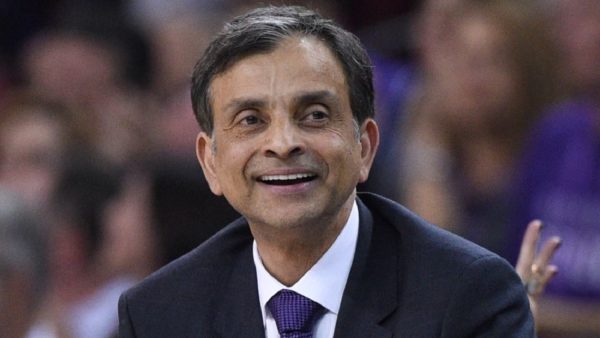 Though there are still several weeks to go before the start of the new NBA season, Sacramento Kings fans may already want to look away.

MLB’s Seattle Mariners officially ended their over two-decade-long playoff drought on Friday by clinching a postseason berth with a victory over the Oakland Athletics. Seattle had not made the playoffs since 2001, but that ended in dramatic fashion on Friday with a walk-off homer by Cal Raleigh (video here).

The Mariners’ drought was the longest in major pro sports. Now that they have finally shed it however, the unfortunate record (as noted by Marc J. Spears of ESPN) hereby belongs to the Kings, who haven’t made the NBA playoffs since 2006.

Elsewhere in sports, the NHL’s Buffalo Sabres (2011), the NFL’s New York Jets (2010), and (now taking over for Seattle) MLB’s Philadelphia Phillies (2011) hold the longest active droughts in their respective sports. But all of them pale in comparison to the Kings, who have not made the playoffs (nor even had a single winning season) since 2006.

The last time that Sacramento was in the playoffs, their starting lineup was Mike Bibby, Bonzi Wells, Metta Sandiford-Artest (then known simply as Ron Artest), Kenny Thomas, and Brad Miller with Rick Adelman as their coach. Between assuming the longest active postseason drought in all major sports and getting trashed on by their former players, it has not exactly been the best offseason for the Kings.