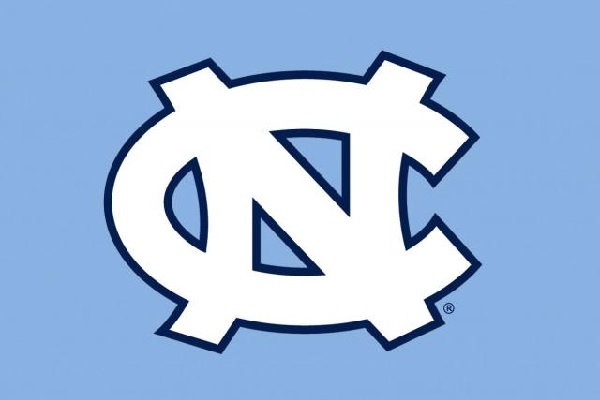 While the team was at the Barclays Center to play through the conference tournament, someone broke into the Dean E. Smith Center back on campus and stole valuables from the locker room and basketball offices.

According to Joe Johnson of the News & Observer, the thief escaped with a Playstation 4, and Xbox One, clothes, a MacBook Pro, and a financial document belonging to guard Cameron Johnson. The loot was worth upwards of $8,000.

It’s not quite as bold as someone walking into the locker room after the Super Bowl and swiping gear, but it’s certainly something. Here’s hoping the Tar Heels get their stuff back.