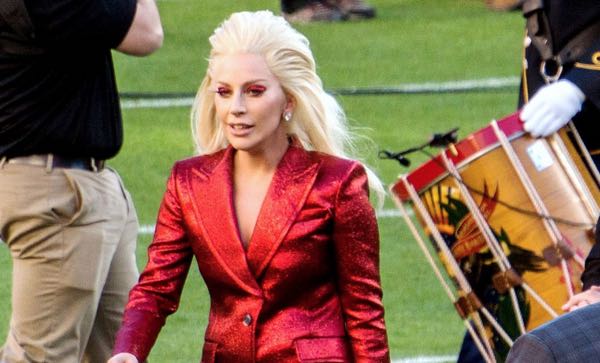 Lady Gaga is reportedly in talks with the NFL about doing the Super Bowl LI halftime show in February.

According to Billboard, the NFL is interested in having Gaga perform after she got great reviews singing the national anthem at last year’s Super Bowl.

“We have had conversations with several fantastic artists about the Pepsi Super Bowl Halftime Show. However, at this point we do not have a final decision,” an NFL spokesperson said when asked about the Lady Gaga rumors. “We’re happy there is so much excitement about the show.”

Lady Gaga recently released the song “Perfect Illusion,” which is the first single from her soon-to-be-released album. She also gained even more popularity recently when she won a Golden Globe for best actress in a miniseries for her role in the FX series “American Horror Story: Hotel.”

Believe it or not, the NFL was reportedly already turned down by one of the biggest female singers in the world. If the gig has actually been offered to Lady Gaga, we’re guessing she will end up taking it.