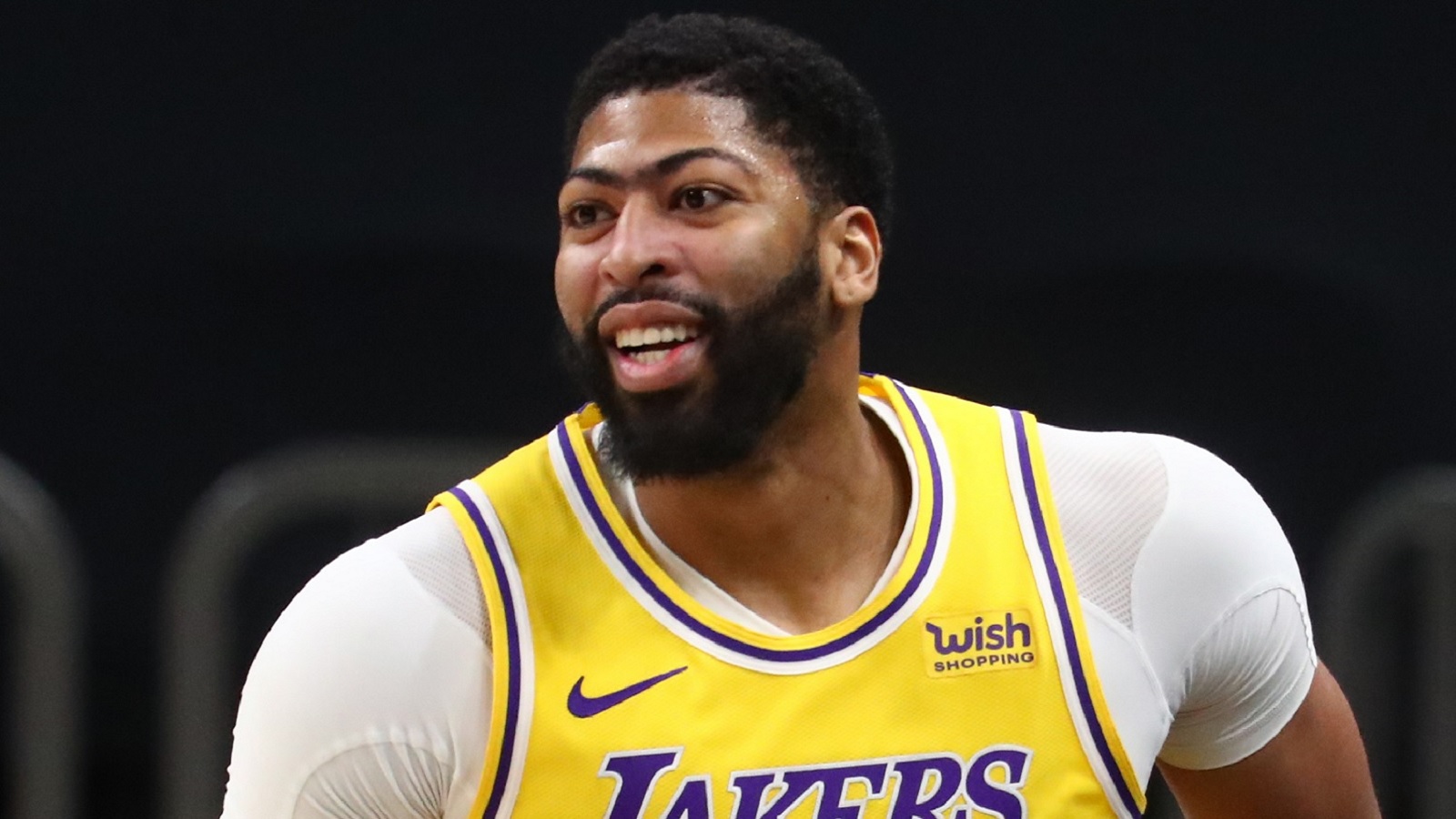 The Los Angeles Lakers have faced quite a bit of heckling the past two seasons, and it doesn’t sit well with their stars. But the fans aren’t scaling it back despite the complaints from players, and that was evident again on Friday night when Anthony Davis became the center of attention.

Davis, who returned after an 18-game absence, got into a verbal exchange with a fan early in the fourth quarter, leading the ticket-holder to be ejected. But rather than leave the building, he returned to his seat and again took aim at Davis.

And again, he was ejected.

The lower level fan who got ejected for heckling Anthony Davis early on in the 4th Q came back down to his seat and was ejected again. Right out of Larry David’s handbook when he quit SNL and then showed back up to work the next week like nothing happened

Forget Larry David, this has Bobby Valentine in a fake mustache written all over it.

It’s unclear what the fan said that led to the ejection, but that hardly seems to matter anymore. Players are pushing harder and harder for fans to be booted for saying words with LeBron James frequently leading that charge.

It is an interesting dynamic, however. Players frequently voice their opinions on all matters via social media and regularly talk trash on the court, but can’t seem to handle any incoming verbal jabs. Some believe they’ve gone soft but in reality, it’s a product of modern culture. Everyone can dish it out but precious few can take it.