Giants party boat gets the memes after loss to Packers 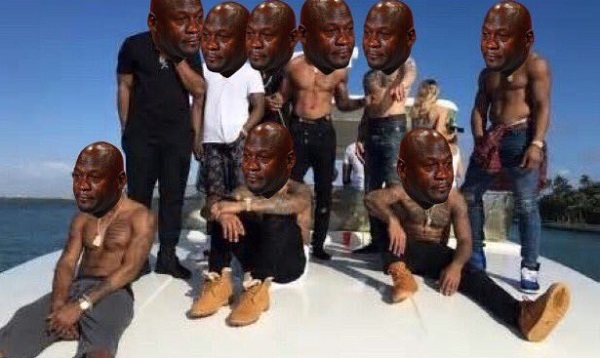 You knew that if they lost to the Green Bay Packers in the playoffs on Sunday that the New York Giants would be faced with all of the memes and criticism for their boat party. And right on cue, the memes started to flow as the Giants were getting pounded in the second half of the game.

Here’s a look at some of the tweets after the Packers worked the Giants 38-13.

When you didn't even get invited to the damn boat party pic.twitter.com/6lUKyudv0n

The USS No Hands on Deck is ready for launch. #GoneFishin pic.twitter.com/xtMRP5Jvso

Someone also pointed out how the group photo is a bonafide sports curse:

those who do not learn from history are doomed to repeat it pic.twitter.com/9teeqfBXQX

Never forget. Odell Beckham Jr. had just 4 catches for 28 yards on 11 targets. Victor Cruz had 3 catches for 30 yards. Sterling Shepard posted 63 yards on four catches and 8 targets. But at least they have Trey Songz on their side.